Last month while cruising eBay, a couple of magazines from one seller caught my eye. They were called "Flair" and I had not heard of them before. Although I tossed in some bids before leaving the house (as opposed to my usual last-minute-finger-on-the-button technique) I was surprised to see I'd won them both later in the day. A week or so later they arrived and they were FABULOUS! I had no idea what I was purchasing, and, only afterwards did I bother to research them a bit. I am posting photos of the two issues I found (less than $20 each - you need NOT pay more!) plus two fab images from the cutting edge first issue. Look at those illustrations! Look at that photo layout! Lasting only 12 issues in 1950, this magazine was "maverick-y" for sure! For more info, take a look at this article summarizing an exhibition about the magazine from 2003 http://www.lookonline.com/flair.htm. 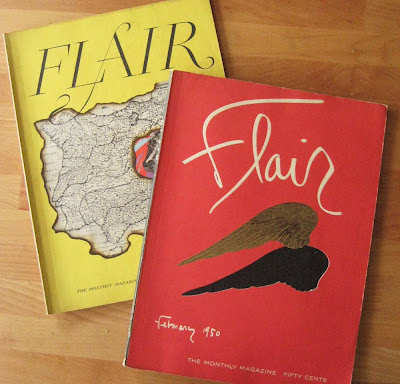 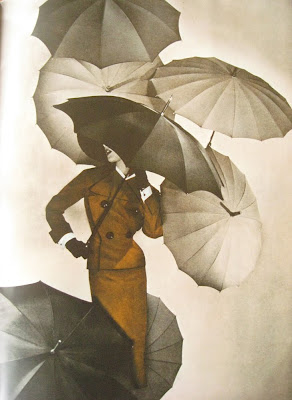 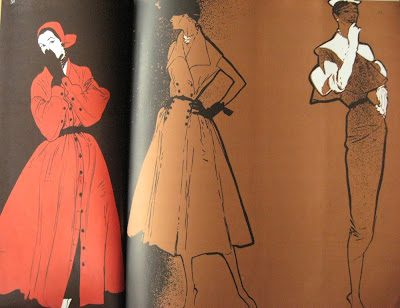