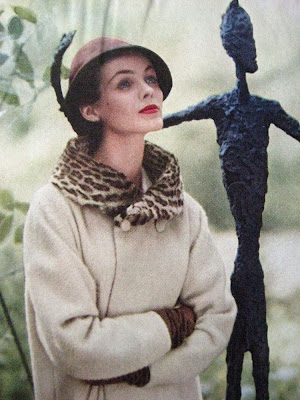 Leopard print - whether real fur or faux - has been a recurring trend in women's fashion for decades.  When done right, we believe faux is the way to go, plus, just one bold piece, or, a hint of the pattern in an ensemble is often most effective, like this lovely collar detail from a September 1953 Harpers Bazaar layout. 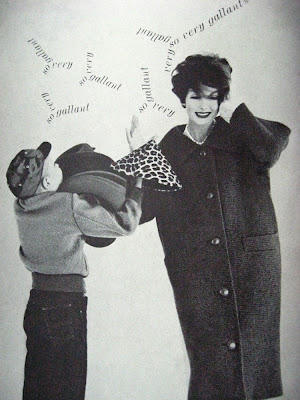 Accessories are a great option for leopard because they can be great statement pieces that do not overwhelm your wardrobe.  The hat shown above looks so fab with that modernist simplified shape overcoat.  Also from September 1953 Harper's Bazaar.  I do not have this exact hat in my shop, but, will have four other shapes for you to choose from over the next several days! 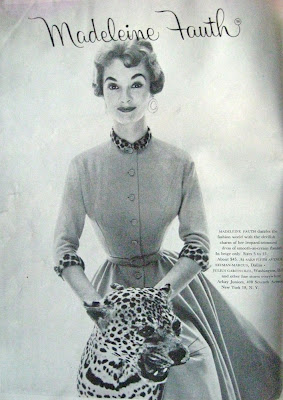 Here at C&G we prefer our cats alive, not stuffed, but do appreciate the retro-chic appeal of this photo and ensemble from an August 1953 Harper's Bazaar. 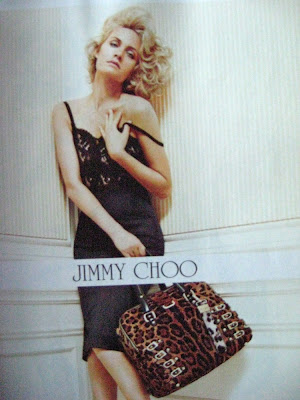 Leopard seems to always be around come September in one form or another, but some years seem to bring it out in full force.  The Fall 2010 Vogue was chock full of so many leopard bags and shoes it was hard to choose which images to use!  I chose this woman who looks like she is locked outside of her hotel room door with nothing but her slip and her enormous Jimmy Choo bag. 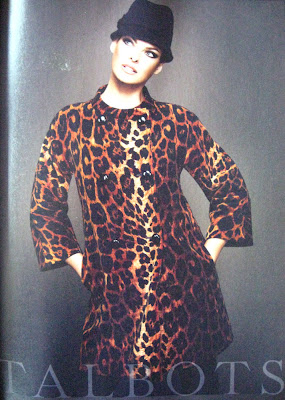 I have not been impressed by Talbots typically conservative styles in past years, but, this retro-inspired leopard print coat for Fall 2010  is a real breakout winner! 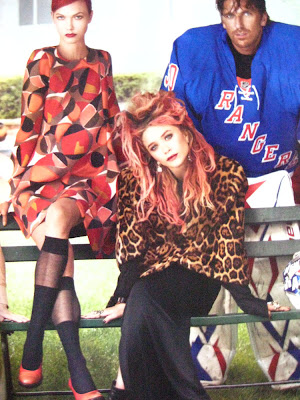 Of course Vogue's own photos are some of the best in the business.  I was glad to see they not only outfitted Mary Kate in leopard for this layout, but vintage leopard from New York Vintage.  (Psst...it may actually be her own piece...) 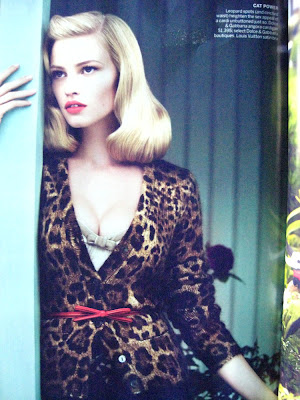 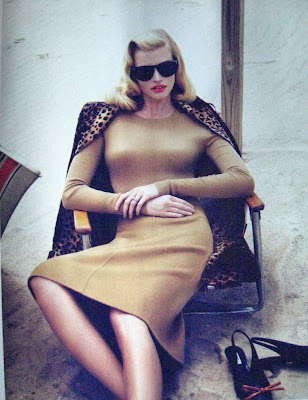 What Vogue does best of course, is their own fashion layouts.  Look at these two wonderful leopard pieces worked into gorgeous photos that give a nod to the 1950's influence on this trend. 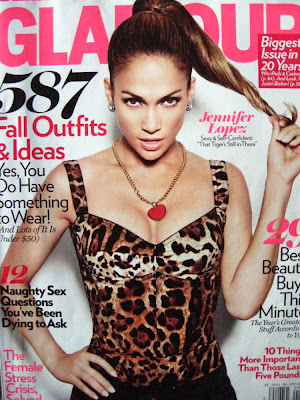 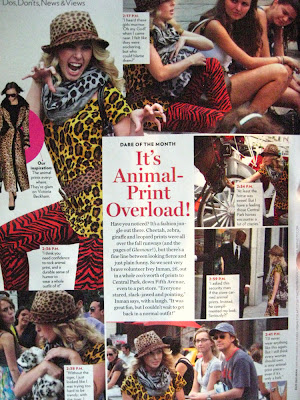 Glamour was on the bandwagon putting the print on the cover of their Fall 2010 issue.  Here, Jennifer Lopez channels a look reminiscent of the last decade the trend was extremely popular: the 1980's.  In their October issue, they revisited the trend in their "Dare of the Month" column, enticing this woman to take to the streets in animal print overload and track the reactions. 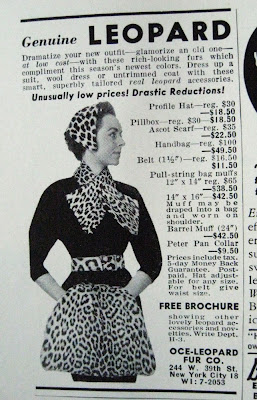 While not originally considered a "don't", this advertisement from a January 1956 Harper's Bazaar certainly seems like a don't to me.  Meow-zah! - that's a lot of leopard in one place...

At Carmen and Ginger we have been squirreling away great leopard items all spring and summer to release them to you this fall.  This is the weekend!   We've got hats, belts, lingerie, coats.  Not a lot of everything but some really fab, truly vintage pieces.  We will supplement with some sexy lingerie and other coordinating items.  A sneak preview is below.  We will make the photos "live links" as we add the items to the shop.  Keep watching, we will start a few items tonight and finish in a few days... 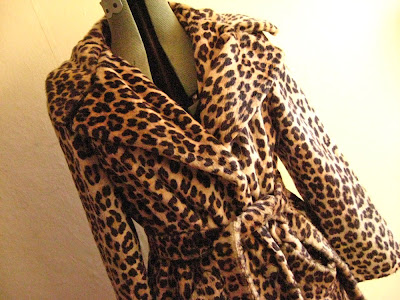 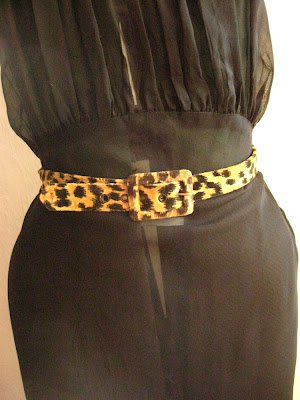 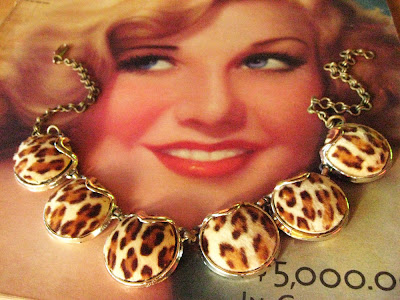 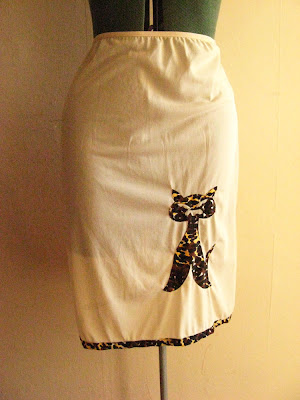 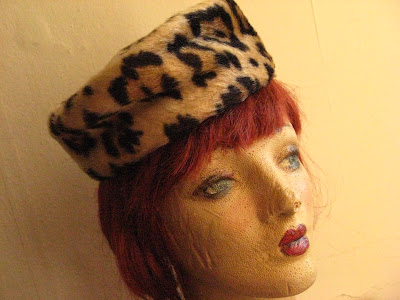 Posted by Carmen and Ginger at 7:21 PM