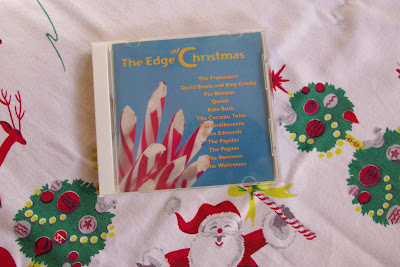 I officially began the Christmas season at my house last week by breaking out the Christmas CD's as I cleaned the house in preparation for decorating.  Who knew that talking about CD's would make me look old?  Hell, I am not even going to mention the great music I still have on tape and LP that I need to convert to digital to enjoy it! 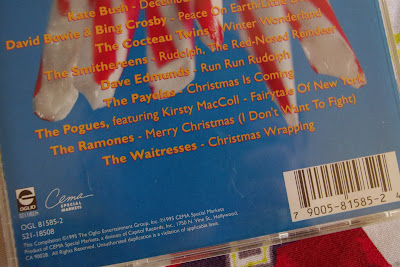 I am further going to date myself by admitting that although I enjoy the holiday music of the 30's, 40's and 50's the best, I traditionally kick off my personal listening by a blasting of The Waitresses "Christmas Wrapping."  from 1981.  I cannot explain my love for this song aside from the fact that it is just so eighties and reminds me of my youth.  Plus, I saw The Waitresses live one night in 1984 at  The Ritz in New York City so I have a soft spot for this short-lived but talented and catchy girls band. 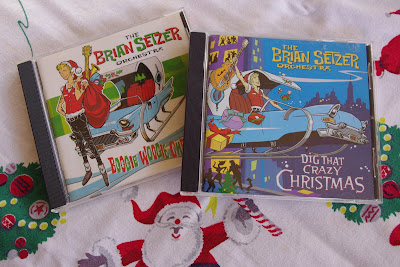 After The Waitresses, I typically reach for either of the two Brian Setzer Christmas CD's.  Although I knew all the covers (about 85%) on these CD's by the original records, regardless of how obscure, this band ROCKS and these CD's are a delight year after year! 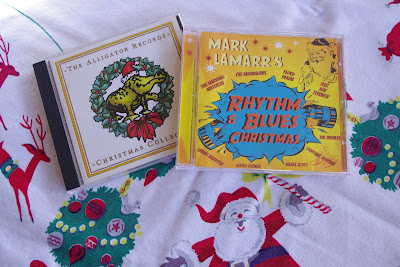 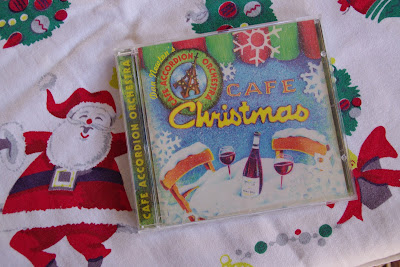 Some harder-to-find vintage R & B as well as this crazy-ass CD from Accordion Cafe are always on my list.  The former is a no-brainer; talent + sincerity + vintage = winners!  And the latter, well, you have not lived until you have heard their tango arrangement of "We Are Santa's Elves" from the Rudolph claymation special. 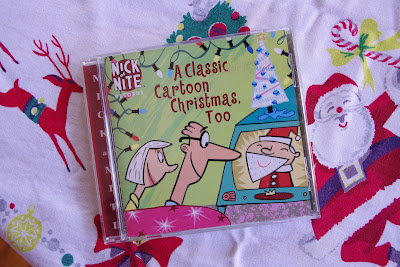 If you are really into the Christmas Cartoon music, I believe this is part two of this CD set.  Personally, I cannot listen to most except annually pop this one in for the Heatmiser Frostmiser songs from The Year Without a Santa Claus. 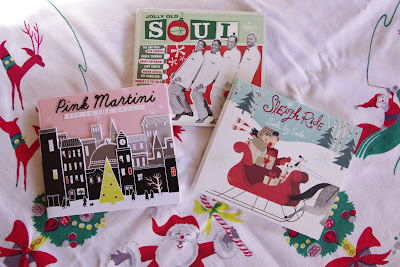 Looking for a good mix to keep in your car or pop in when company come over?  Starbucks has actually done a good job with releases over the past few years.  Pink Martini is a contemporary band with vintage flair.  The other two compilations include a lot of vintage goodies you do not find in other compilations, especially the "Soul" CD which had some recordings even I did not have before. 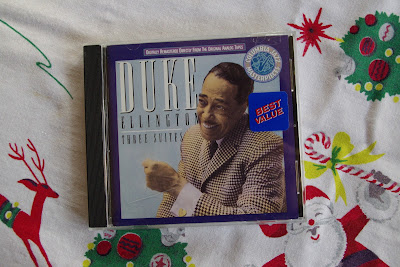 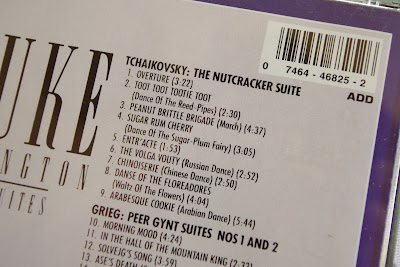 Every year a listen to Duke Ellington's rendition of Tchaikovsky's Nutcracker Suite at least once or twice.  Warning: there are moments during this recording when Johnny Hodges' playing and the orchestra's jamming has me dancing uncontrollably around my living room.  Make sure your shades are drawn or you might embarrass yourself. 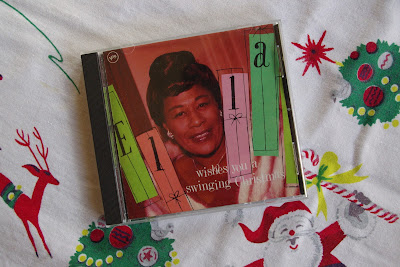 A must-have recommendation for your collection? This classic from Ella.  Every song is masterful and beautiful.  From the jolly to the sublime; her version of "What Are You Doing New Year's Eve" will have you mesmerized. 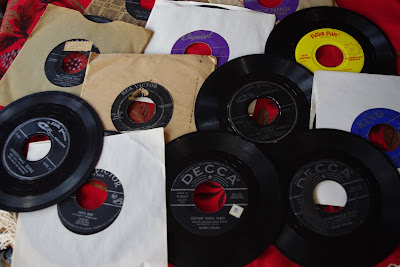 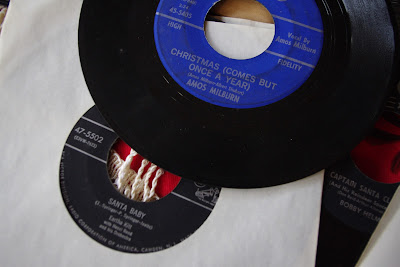