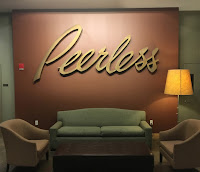 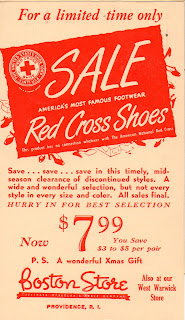 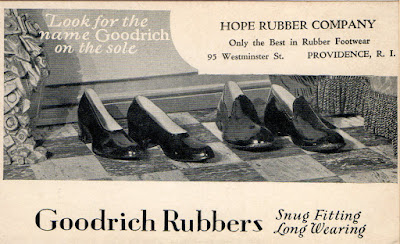 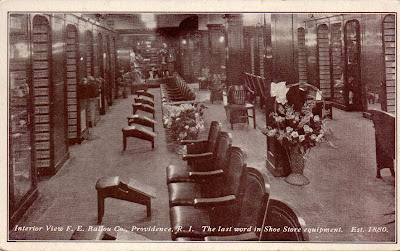 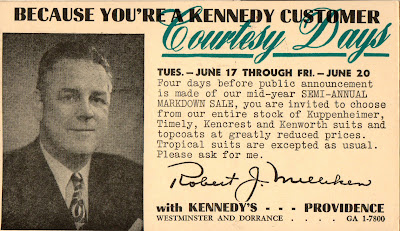 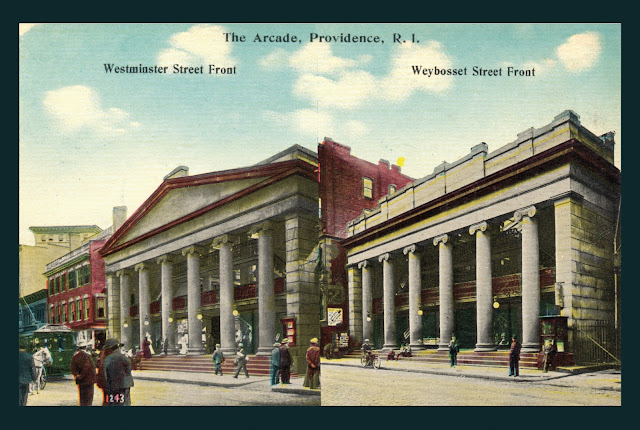 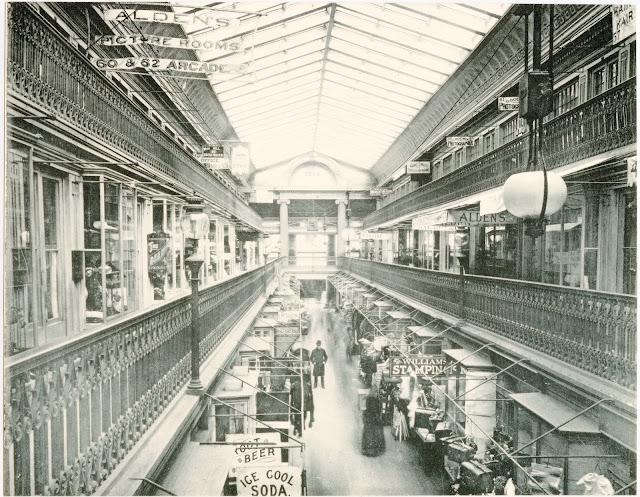 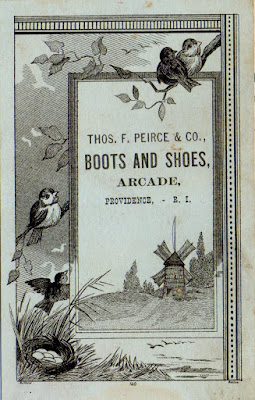 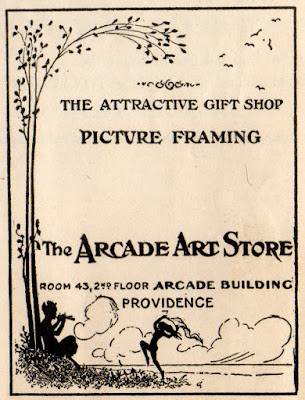 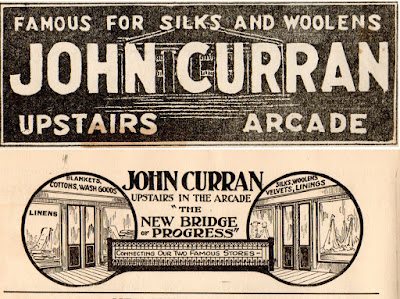 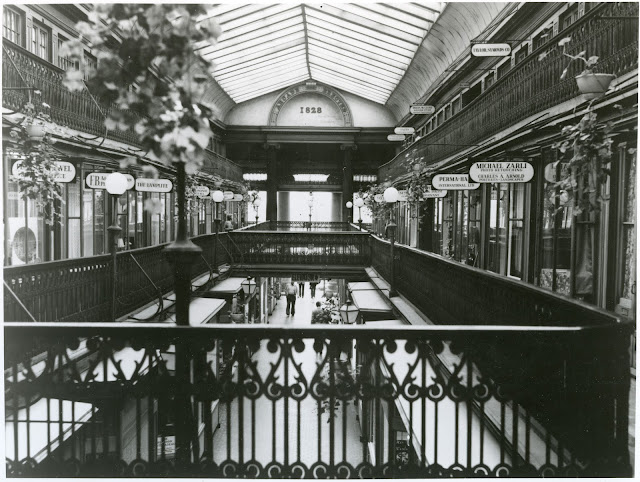 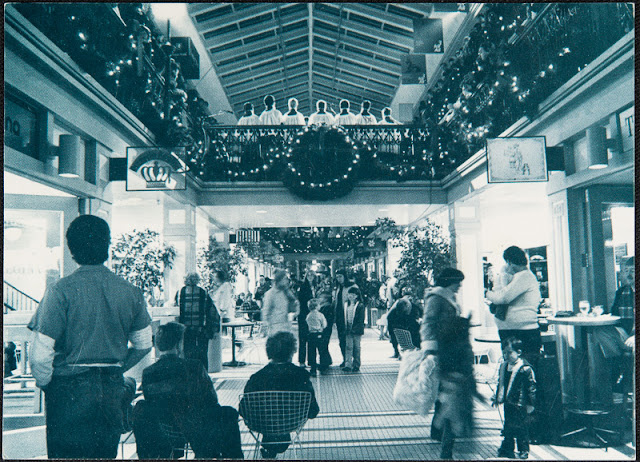 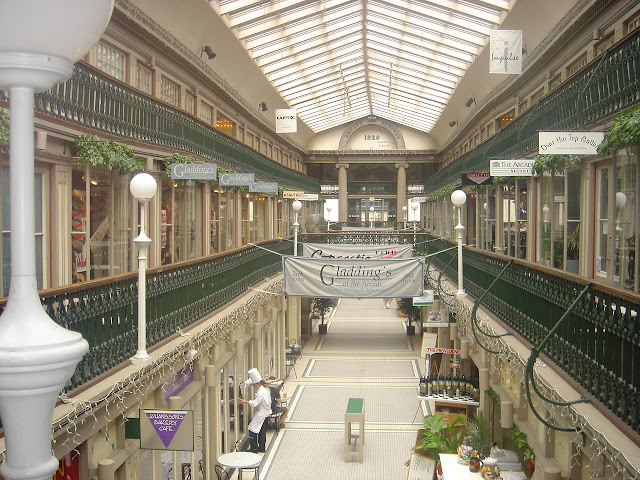 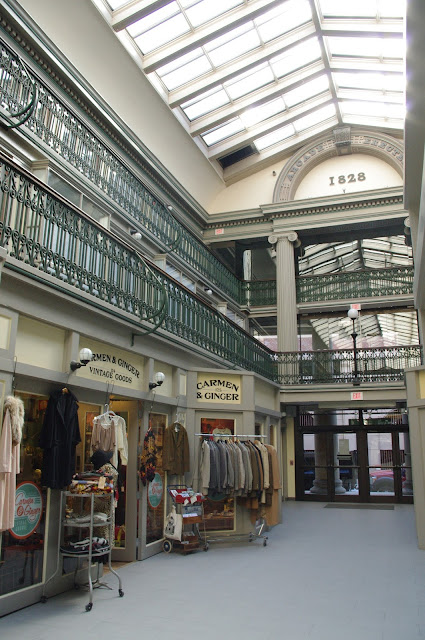 Posted by Carmen and Ginger at 8:26 PM 4 comments: